Ren, gifted at going there. Garbage at getting back.

Ren, gifted at going there.
Garbage at getting back.

Ren, gifted at going there.
Garbage at getting back.

Most kids play with trance. Singing spontaneous songs. Repeating words until they dissolve. Spinning in circles.

Some kids, like me, take it a little further. I can’t tell you how many times my poor mother found me perfectly still, face down in the tub, because I had realized that holding my breath opened the flaming door of spirit. SORRY MOM.

So, in one sense, I was a natural when it came to trance. By the time I found myself in community with witches, I was known for the potency of my second sight and ability to shift and bring forth spirit in ritual.

I arrived among the folk of Ced and immediately felt like I’d found my kindred. They like to sway on their feet when working, too! They like to stare into the dark until it stares back! They like sharing their tongues with spirit friends and tone to attune to the hidden realms!

But they had something I seemed to be missing: control. They were intentional with their direction and depth. When the work was done they could often drop it on a dime.

If we consider the return journey to be part of journeying…turns out I was not a natural. And forget about grounding. I couldn’t. I wouldn’t. (Turns out—I didn’t want to. Not really.)

And now that I was spiritually and magically in deeper waters, my inability to return to the shore between experiences was less like trying to stand all day in the surf and more like trying to tread water all day in a storm. Can anyone else hear the walls chattering? Is anyone else crying hysterically in a voice that doesn’t sound like their own?

If I didn’t transform my relationship with trance one of two things was going to happen:

I was going to damage my sanity, my body, and my ability to function as a human by continuing to ride and practice traditional witchcraft without any sort of control over when I was altered, how deeply I was altered, what realms I was ending up in, what spirits I was contacting.

Or I was going to have to give up on practicing witchery in order to protect my sanity, which is like a musician quitting music, or a fish quitting water. I could’ve done it. And it might’ve saved me, but it would’ve been another kind of dying.

And with time and training, with reading, and writing, and riding, with practice and more practice…I found my way.

I got good at returning and grounding. I learned to go deep and drop it on a dime. I stopped straddling the hedge and trying to live 24/7 with a foot in both worlds. I learned a lot about myself—about why I’d been so resistant to conscious control, why I’d gone from trance-adventurer to trance-addict.

When I felt ready, I began sharing what I knew and got to help other folks who were struggling with trance—sometimes in ways that were very different from me! Question by question I became a repository of knowing about our collective trance-struggles and trance-successes. Story by story I was able to adapt my teachings to be more inclusive of difference in body, brain, and lived experience.

And I’m not done! I don’t expect to finish before my final breath as I’ve come to realize that what seemed initially to be a personal probem…

…and then seemed to be an issue with people like me…other intense and sensitive folk are struggling, too…

…now appears to me very clearly as a social and cultural rupture many generations in the making which has been catastrophic for all beings, those within the rupture and especially those without.

There are so many humans now living in denial and fear of trance or in unmet desire and hunger for trance. Those of us within the rupture are getting dragged by our horses while still dreaming of what it would feel like to ride, dreaming of flight—of those experiences of liberating transformation within cultural context and collective purpose.

For some, their healing will come from reaching back in time to specific ancestors and cultures that had more consciousness connection with trance—who had festivals and rituals and teachings that can be brought back to life.

For some, the past is messier. We may not know our ancestry. We might not have access to their traditions or teachings. We may not have the unwritten cultural context to understand what we find. Even if we had the recipe book, we may not know how to cook!

And so, for my part, I seek to offer something that can be adapted to each person’s unique process.

Maybe it’s filling in a few gaps within a body of knowledge that you’re building from. Maybe you’re starting from scratch, working to find trance in your body the same way the first humans did.

Either way, building a healthy relationships with trance isn’t just about gathering skills. It’s also about shedding. The rupture wasn’t caused solely by avoiding trance—it’s about shaming and demonizing trance. Or, more recently, about folks within the rupture idolizing and “othering” trance—insisting upon extreme, inaccessible, or unattainable methods for getting on the horse.

So, another big component of our work is in shifting some of the ideas we may have been given about trance. 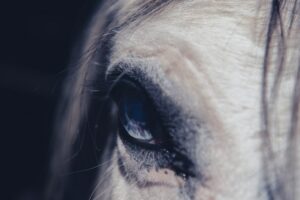 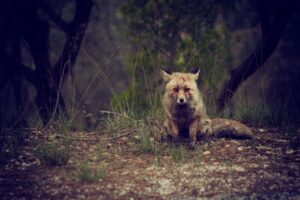 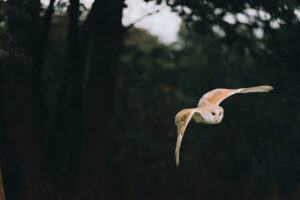 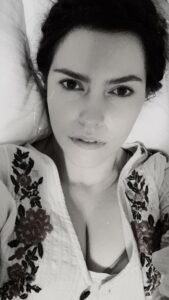 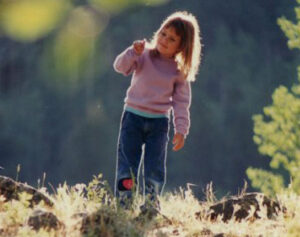